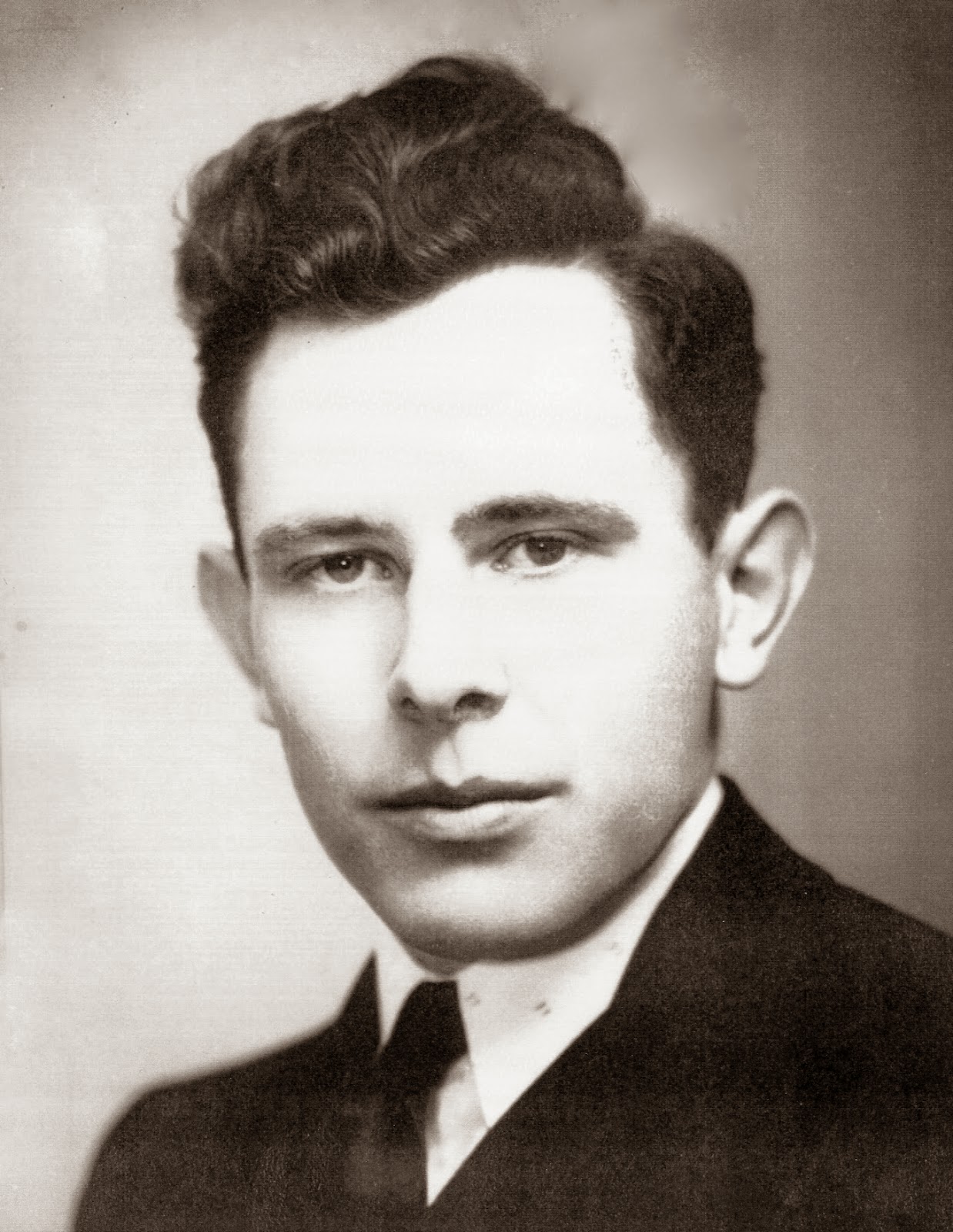 Frank Peter Nickel was born January 11, 1917 in Inman, Kansas, to Peter I. and Sara (Toews) Nickel. His father was a buggy maker, upholsterer and farmer. Frank graduated from Tabor College, Hillsboro, Kansas. He was ordained as a minister of the gospel by the Mennonite Brethren. He married Eva Jantz October 4, 1942. They had eight children, seven boys and one girl (the youngest). 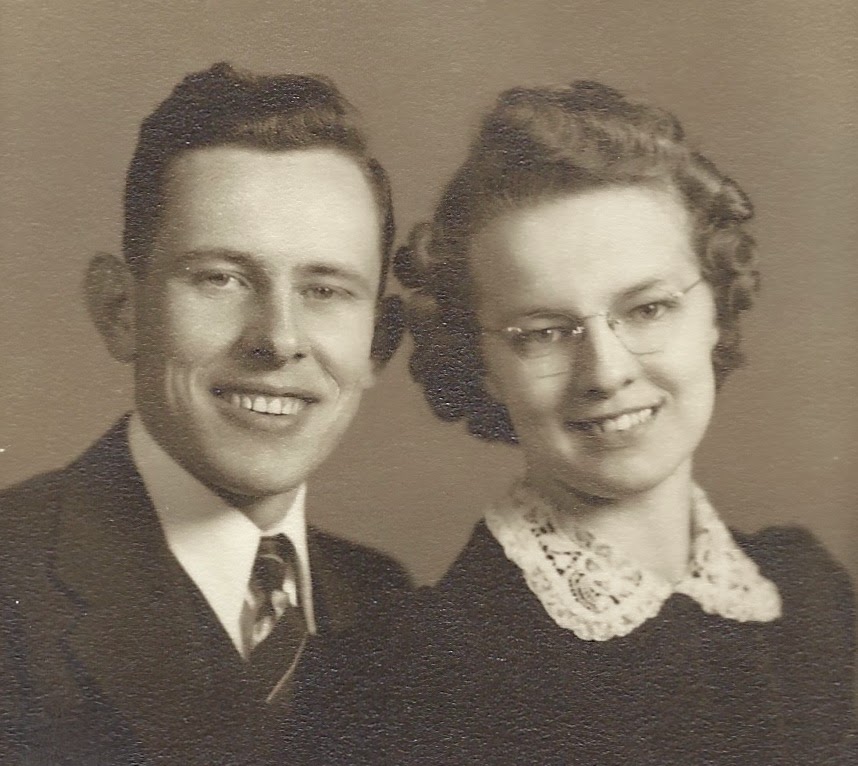 While Frank and Eva had a heart for Africa, they were unable to secure a position with a mission board. They pastored churches in Lawton, Oklahoma, and Jericho Springs, Missouri, before settling permanently in Springfield, Missouri. In 1959, Frank and Eva began a singing ministry with the family under the name of The Nickel Family Singers. They traveled across the United States and Canada for 19 years (until 1978), singing in over 200 churches per year, as well as camps, nursing homes and community events. They released seven vinyl record albums, one cassette and two songbooks under the ministry name "Radiant Light Enterprises." 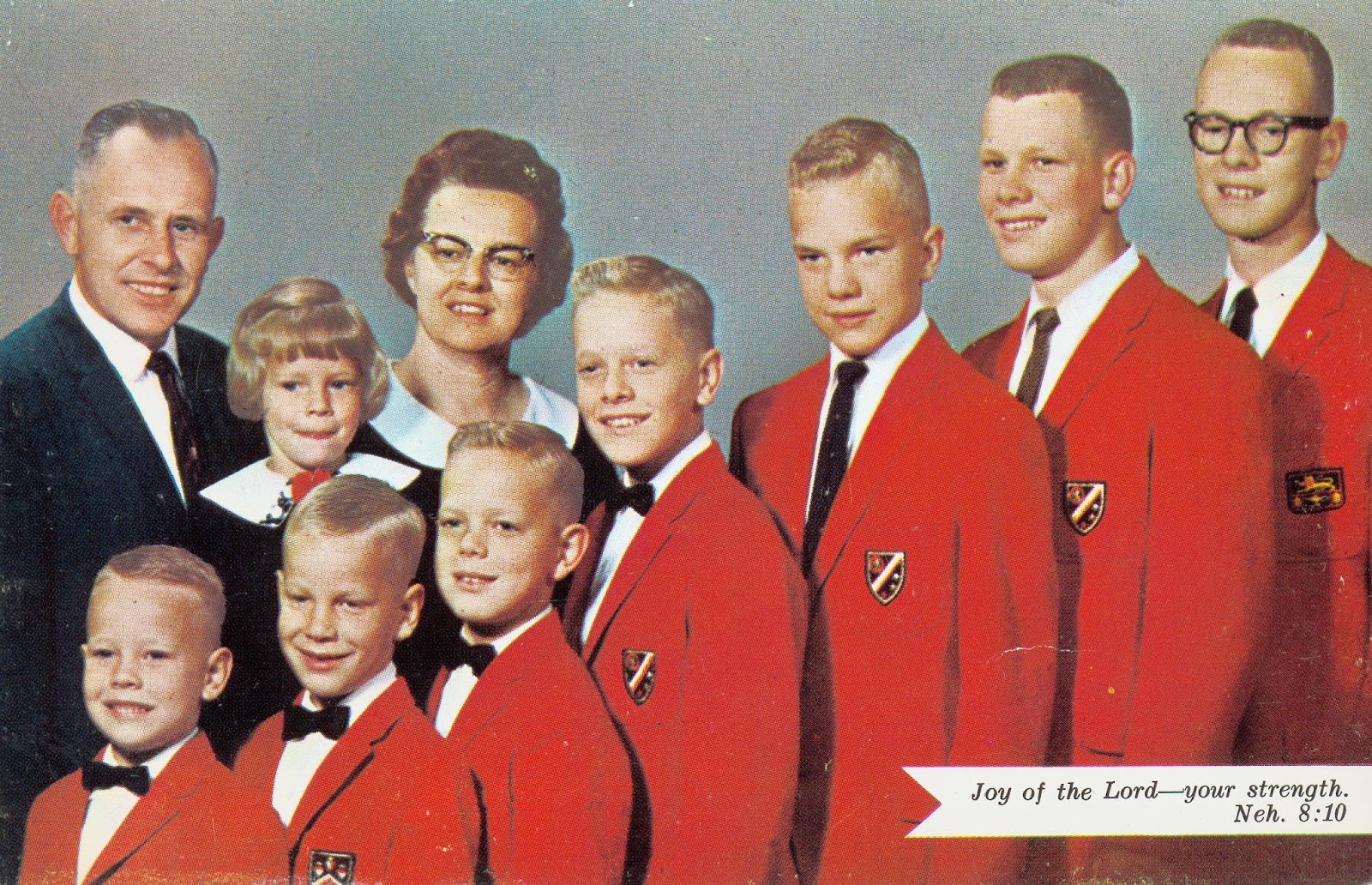 After Frank and Eva became empty-nesters in 1976, the traveling/singing ministry ended and they accepted a call to serve at Southern Heights Bible Church in Springfield, Missouri. Eva passed away due to cancer May 12, 1996. Frank continued to preach, provide pastoral care and write inspirational articles, songs and poems until his death of natural causes on November 22, 2002 at age 85.

For those interested in the family members, here is an update as of November 2017. All of the surviving children are using their spiritual gifts in ministry and/or in their local churches. The eldest, Charles, lives with his wife in Missouri. A retired elementary school principal, he now gives oversight to Frank's former church. The next two sons have been promoted to glory. Bob, after a short illness in July 2017 and Jack, due to a single car collision in 1974. Bob was a pastor in Kansas and missionary to Ukraine, while Jack served in the Marine Corps. Jim and his wife are with Bee World, and reside in Colorado. John works in broadcasting and video production and lives with his wife and family in Arizona. Steve and his wife both work for Samaritan's Purse near where they live in North Carolina. Paul is retired from his career as an Air Traffic Control supervisor and resides with his wife in Nebraska. Joyce is a writer/speaker and lives with her husband in Alberta, Canada. All told, Frank and Eva had eight children, seven of whom produced a total of 23 grandchildren (four are deceased), 25 great grandchildren (soon to be 26) and one great-great grandchild.


Lo, children are an heritage of the Lord:
and the fruit of the womb is a reward.
As arrows are in the hand of a mighty man;
so are children of the youth.
Happy is the man that hath his quiver full of them.
~Psalm 127:3-5a 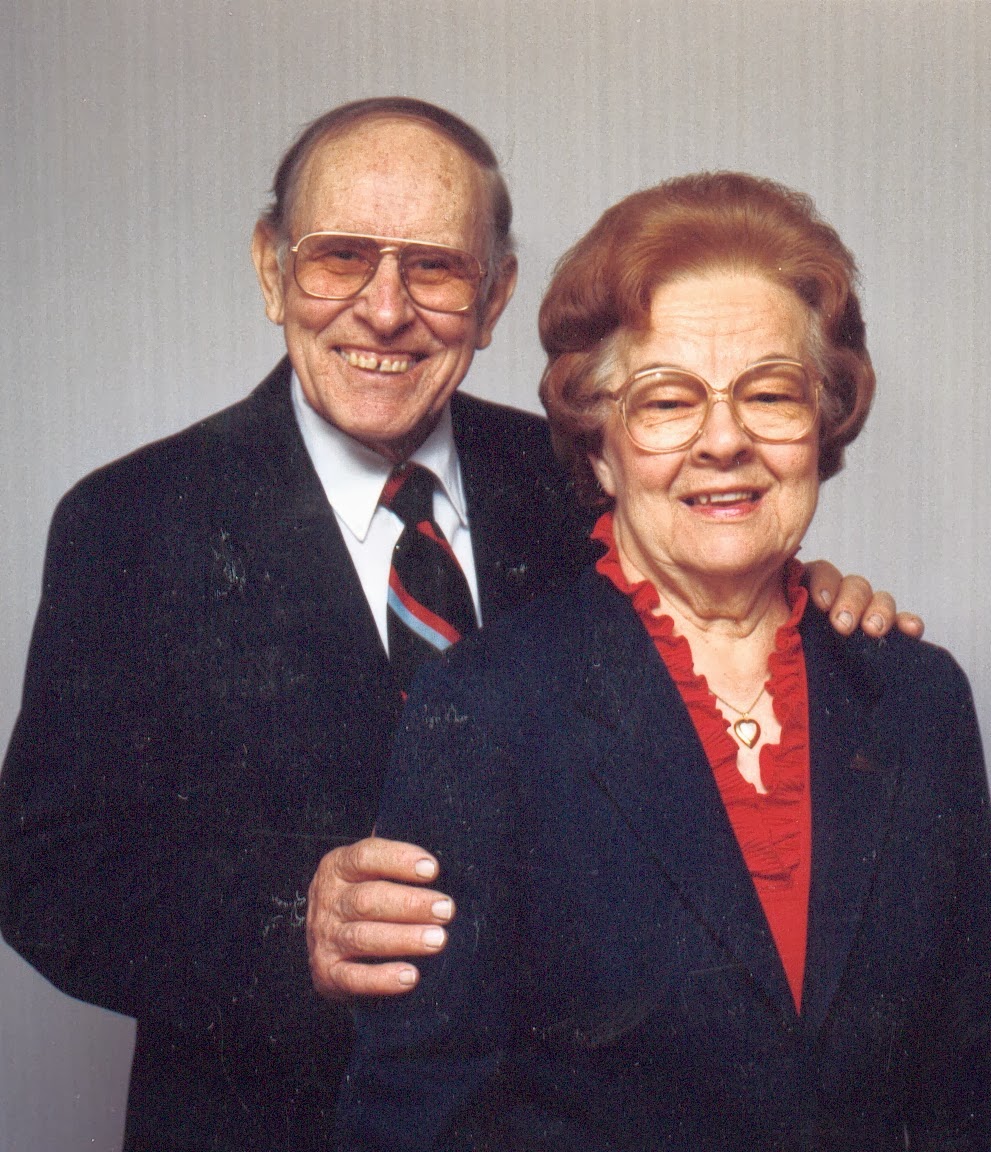 This blog is a labour of love. It is our prayer that you will be blessed and encouraged by these poems.