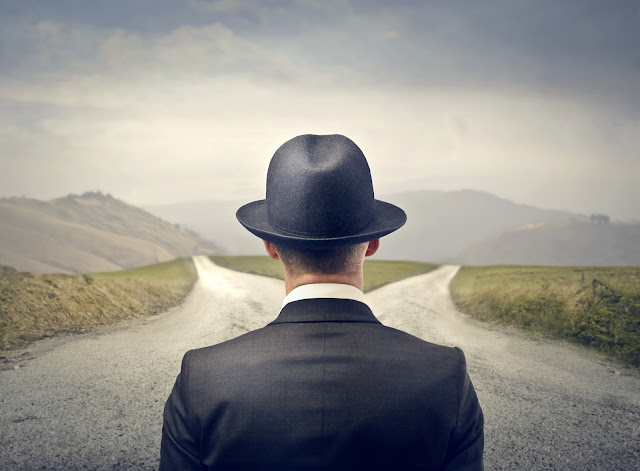 Our Lord became poor, that we might be rich!
Now that isn’t hard to accept;
but turn it around in denial of self,
to such thinking, we’re not so adept.

The man who can speak of once being poor,
but now has material wealth,
is usually admired and at times rightly so,
if spiritually he’s still in good health.

Our Lord talked of money again and again;
He didn’t mince words as He spoke:
“How hardly shall enter the kingdom of heaven
the rich of this world” –that’s no joke!

“Not wrong to be rich,” I can hear someone say,
“It’s just how you think in your mind.”
But more often than not, the rich of this world
to their own true condition are blind.

And some take the view that what they have gained
is a sign of their godliness too,
while they look down their nose at those who are poor,
who to Christ may be loyal and true.

Respecter of persons, this God whom we serve?
We know He is not, yet we still
may show preference, even malice, as people of God
to the point, as James says, where we’ll kill.

And it’s true of God’s servants, oft times has been so,
in this world, how vainly we dwell.
We strive to be rich in money and fame,
we gloat when we seem to excel.

“Blessed are those poor in spirit,” we read.
Pray tell me, just what does this mean?
“The last shall be first and the first shall be last.”
Are there some who don’t want to be seen?

Oh, who then have turned from position and wealth,
not trumpeting what they have given,
while seeking no praise, nor pity of man,
in their efforts to win souls for heaven!

They too become poor, their culture deny
as they fill some far off lonely niche.
The world calls them odd, God’s own may ignore,
but the Judge of the earth says they’re rich.