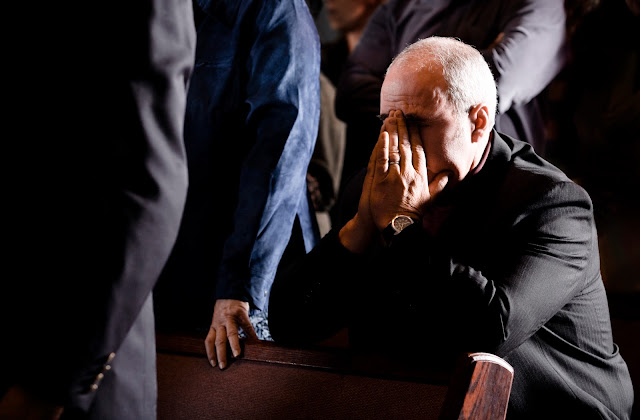 Now as I face the year ahead
of nineteen seventy-five,
I might become discouraged
and perhaps afraid to live.
But since I know what Jesus said
and what He’s promised me,
I feel that I can move ahead
by faith—and cheerfully.

The year just past brought sorrows which
so crushed my heart with woe,
for unannounced bereavement struck—
I’m glad I didn’t know
ahead of time that it would come;
but this I’m glad to say,
that God was there with ample grace
to help me through each day.

“My peace,” He said, “I give to you;
come unto me and rest.
I am the gentle Shepherd,
and I always seek your best.
So follow closely in the paths
that lead to pastures green,
and by still waters that I know
where you have never been.

“I will not leave thee, nor forsake;
let nothing come between.
You’ll lose, not win, by worrying
o’er things that might have been.”
And so, for me, “To live is Christ,”
and yes, “to die is gain.”
By faith, I’ll take each step ahead
till He makes all things plain.

Editor's note: This was written the year Frank and Eva's third child, Jack, died in a car collision. He was buried on his 26th birthday. A few months earlier, a newborn granddaughter lived only three days due to complications during her birth. Her father (oldest son, Charles) reflects, "What a sad time it was -- and still is as we bring it to mind. But now they are all in the Lord's presence -- in the realm of untold joy!"